Choose an amount to give

Severe flooding and landslides in Bangladesh has washed away Rohingya refugee camps having killed over ten and displacing over 10,000 people in the past few days. Heavy monsoon has caused severe damage not only to shelters but as well as crops and aquaculture. Over the next few days, heavy rainfall is expected throughout the region.

Penny Appeal Canada is responding to the emergency in both Bangladesh and India, specifically in areas most affected with heavy rainfall and flooding. 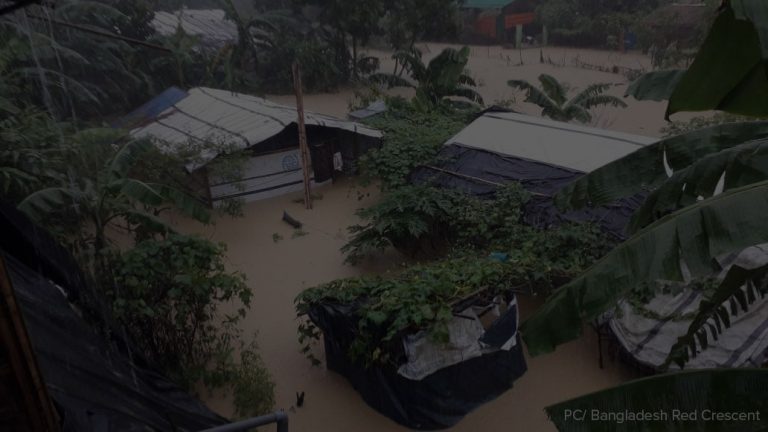